There has always been that dream in my heart about becoming an Aviator.  To become a pilot, to Fly A Plane.   My heart belonged in the Sky.

Back in the Late 80’s, my Aviation Journey began.  It involved creating an opportunity to go to a flight school and having the money to do so.

You can see the Flight School and the House I lived in while going to the flight school. 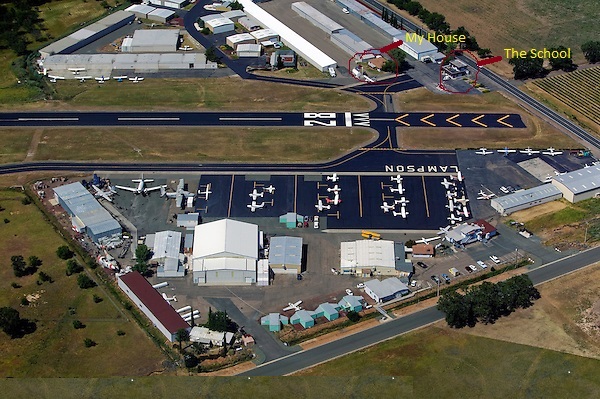 A little flight school.  Okay, so the school was located, now to obtain the funding needed.  Was able to obtain a grant from the State of Alaska.   (Exciting)  So, the date was set.  Flew down to San Francisco on Western Airlines and one of the flight instructors flew down to pick me up.  I was 18 years old.  And was chasing my dream!  I was beyond excited!

The instructor picked me up in a Cessna 182.  FUN!

She was a pretty little complex airplane.  Loved it.  My Instructors name was Par’.  He was from Sweden.  Nice young man.

He flew into SFO to pick me up.  I was pretty amazed.

It is a Big Airport.

Felt so empowered to be in this Cessna 182 around all the big Jet Aircraft.  Pretty sure they, “The Airliners” didn’t like it that much.  LOL.  But it was an experience that will not, soon be forgotten.

For 6 1/2 to 7 months, I lived, breathed and everything Aviation. 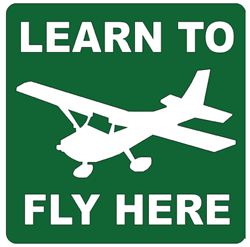 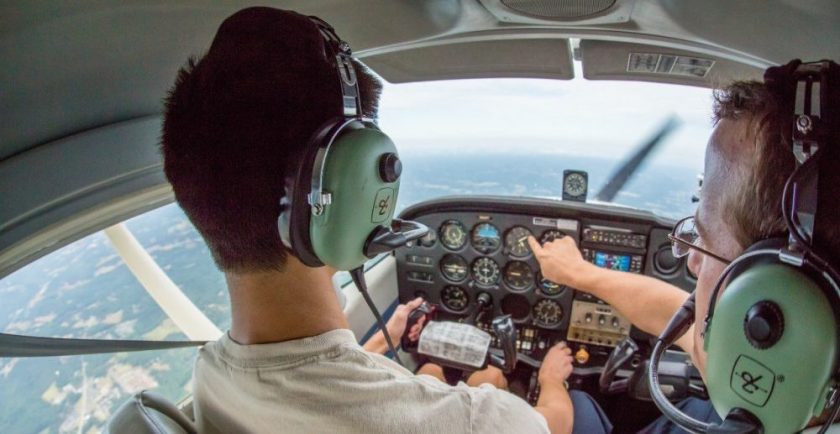 This Flight Computer and I became very good friends.  It was really fun to learn how to use this devise.

The Good Ole E6B Flight Computer.  Who Remembers these?

Did nothing else really, but learn about flying, and all that entails.

The time literally flew by.  Worked on and received my Private Pilots License,

as well as my Seaplane Rating, also added. 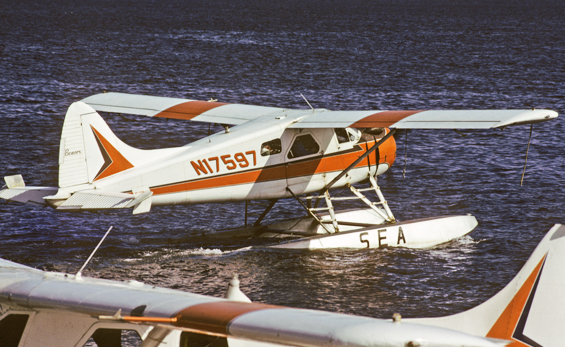 and passed my Written exam to become an instructor.

After logging about 12 hours flight instruction, and many hours on ground instruction, came the day, it was Solo time.  What every pilot dreams about.  Taking the plane up by yourself.  It was excitement, anticipation and complete fear, all rolled into one emotion!

Yup, that photo right there, pretty much sums it all up!!

Just a person who is living the dream and learning to love life once again. View all posts by alexatkinsonjr